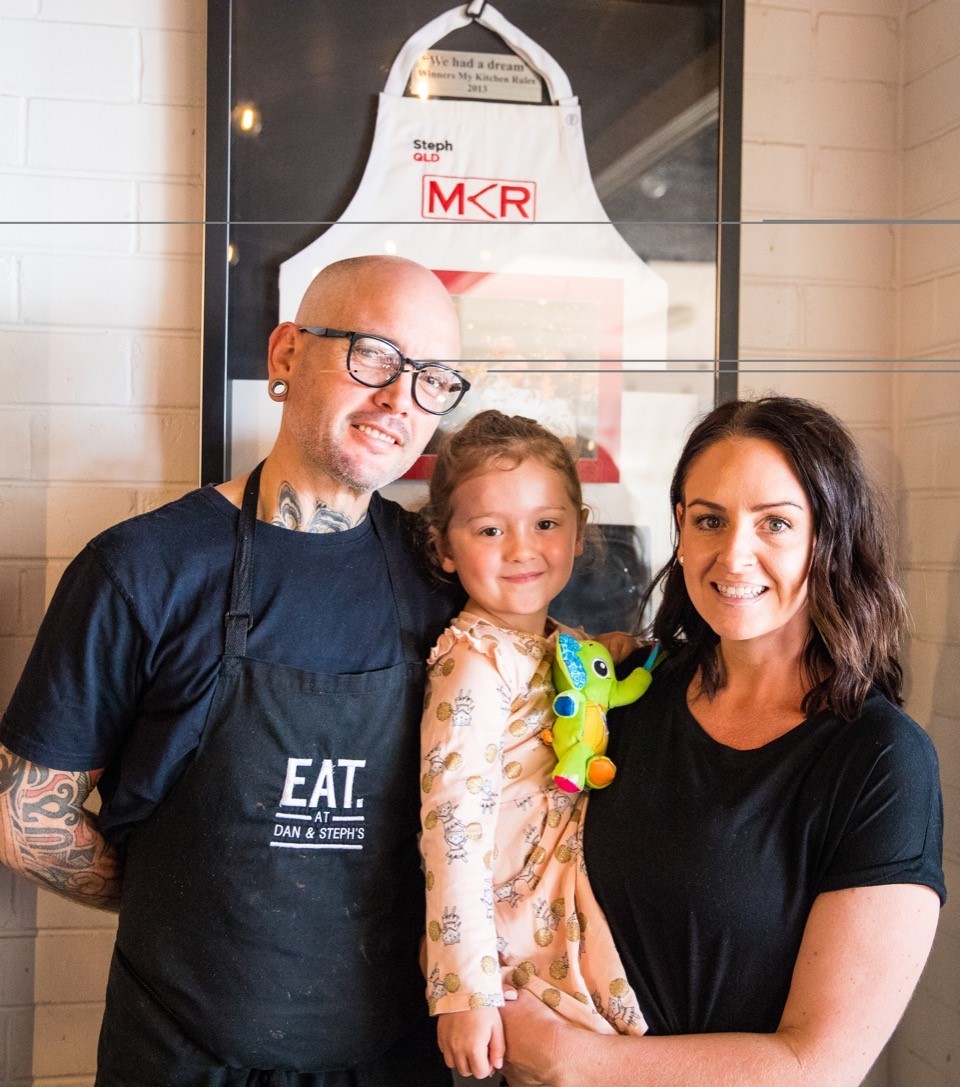 Photo: Dan, Emmy and Steph Mulheron (from left to right)

Returning to our screens in 2020, My Kitchen Rules 2013 winners Dan and Steph Mulheron are thrilled to announce their partnership with SunPork Fresh Foods, Queensland’s largest pork supplier owned and operated by three local farming families.

The passionate duo will be working with SunPork on a range of exciting opportunities: from creating delicious recipes that showcase the versatility of pork, to running pork Masterclasses at some of Australia’s largest low and slow BBQ festivals and community-based events which SunPork attends nationwide.

“SunPork Fresh Foods couldn’t be happier to work with a QLD family who are just as passionate about keeping Australian pork on our plates as we are. Dan and Steph’s journey over the past few years has been incredible, and we can’t wait to see what they do in the kitchen with our beautiful cuts of pork,” Rhys Collins, SunPork Fresh Foods Executive General Manager.

“Having them as well as their daughter Emmy attend BBQ events with us throughout the year will be a great way for us to connect face to face with more Australian families and show that good quality Australian produce can’t be beaten,” he said.

“We love working aside such passionate people at SunPork and supporting the Australian Farmers. SunPork produce such beautiful products and we are so thrilled to become ambassadors,” Dan & Steph

Following their win on MKR in 2013, the couple have celebrated several further successes such as the opening of their own café EAT in their hometown of Hervey Bay, and the release of two cookbooks, ‘EAT @ Home’ and ‘Meat & Sweet’. Their biggest achievement however was the arrival of their daughter, Emmy, in 2015 after a long journey involving the couple using their winnings from MKR towards IVF.

In 2020 the duo will return to a new adaptation of MKR called ‘MKR: The Rivals’ where five former “Fave” teams led by Manu Feildel will be pitted against five new “Fan” teams led by Colin Fassnidge – while Pete Evans serves as an impartial judge. Ultimately, only one team will be crowned MKR: The Rivals champion in what will be the fiercest competition to date. SunPork Fresh Foods is excited to embark on this journey with Dan & Steph in what is set to be a huge year for the talented couple.

Follow what Dan and Steph cook up in the kitchen at: 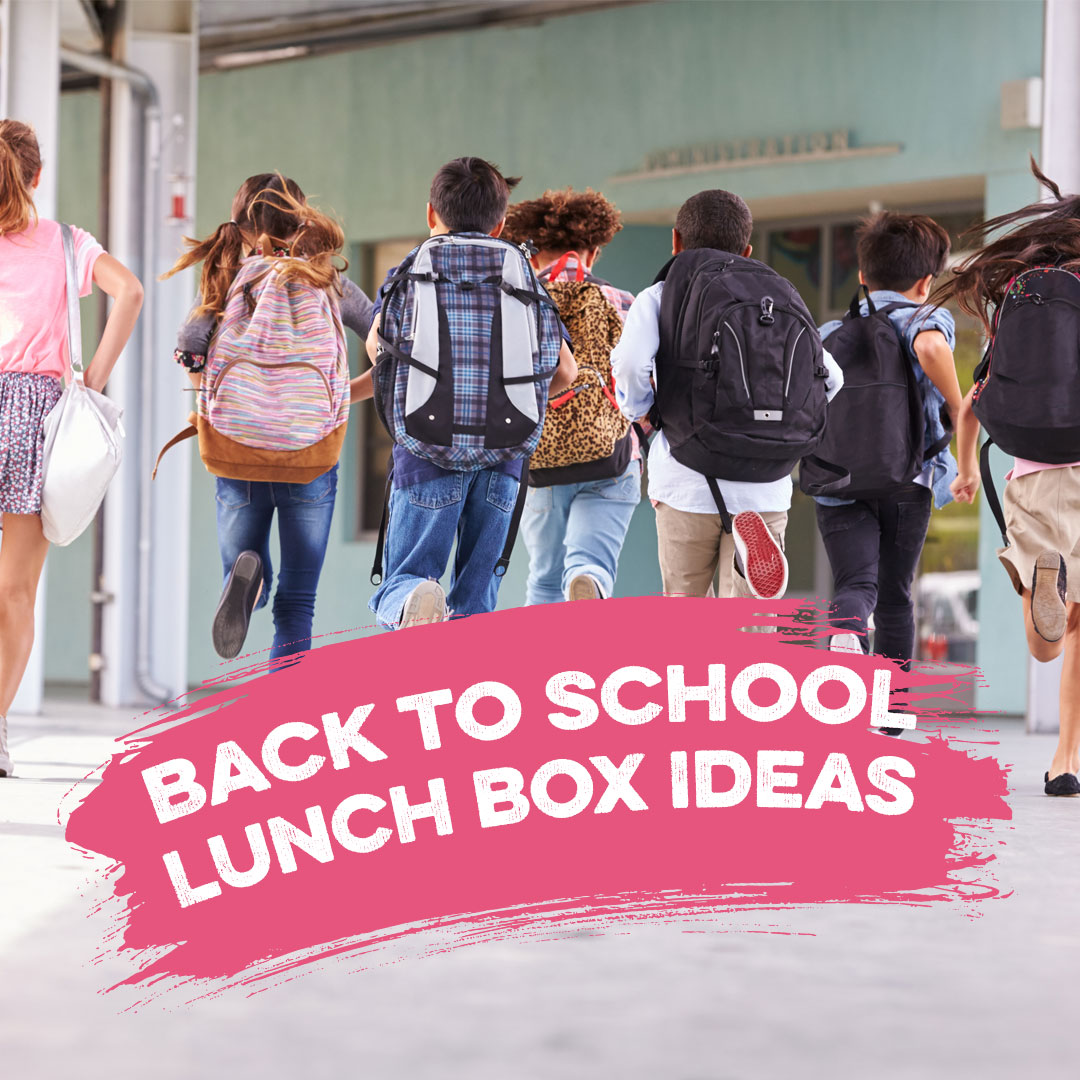 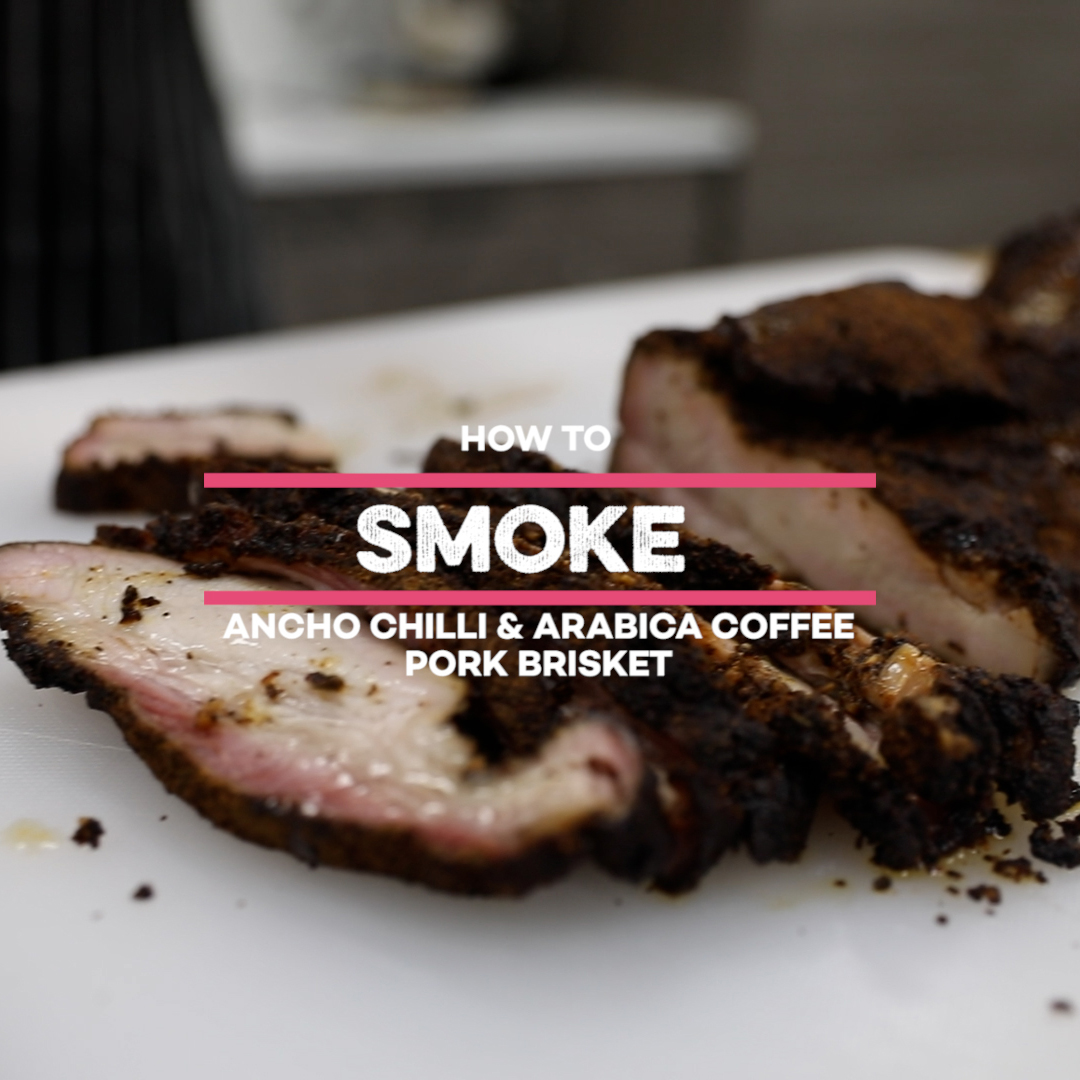 How to smoke the Ancho Chilli & Arabica Coffee Pork Brisket 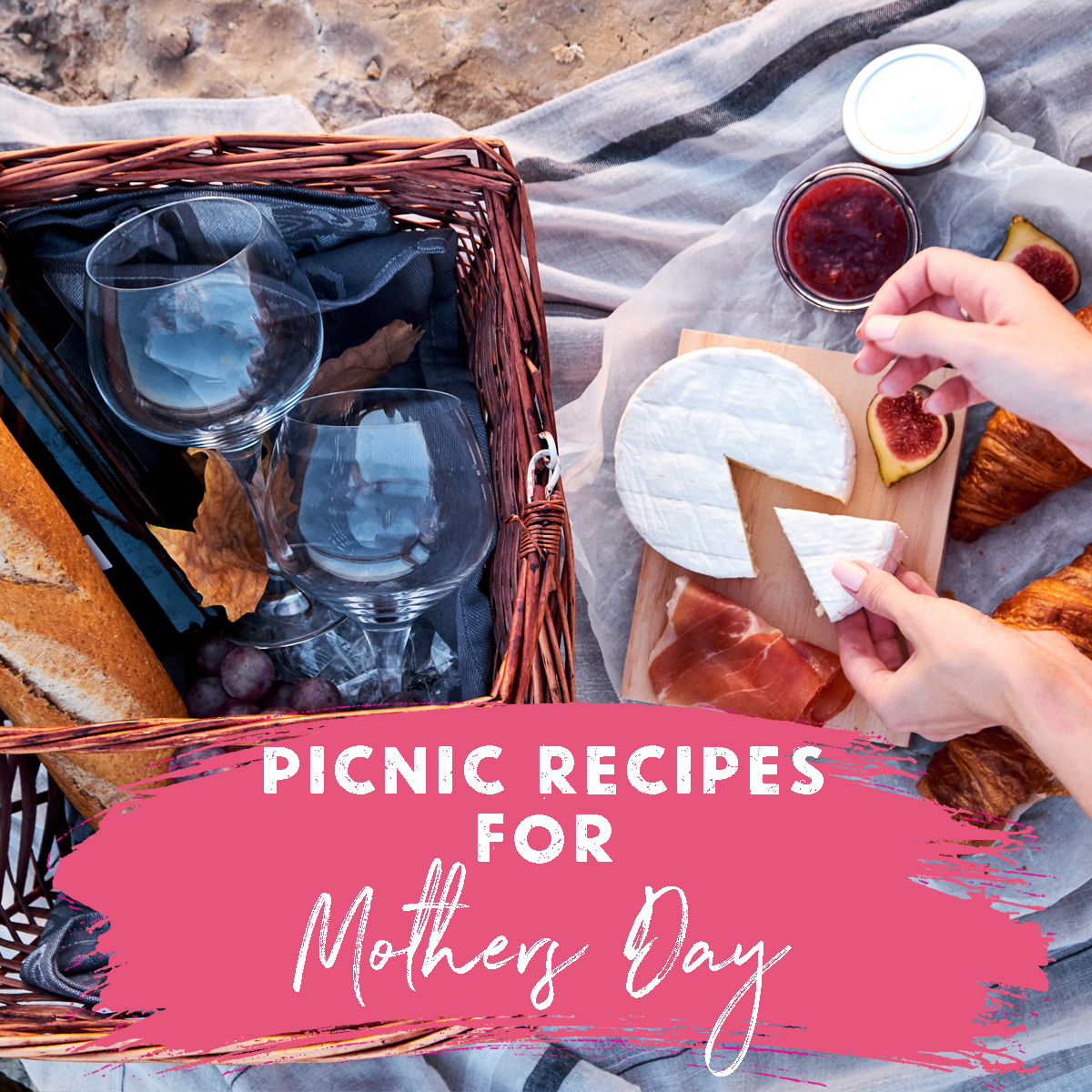 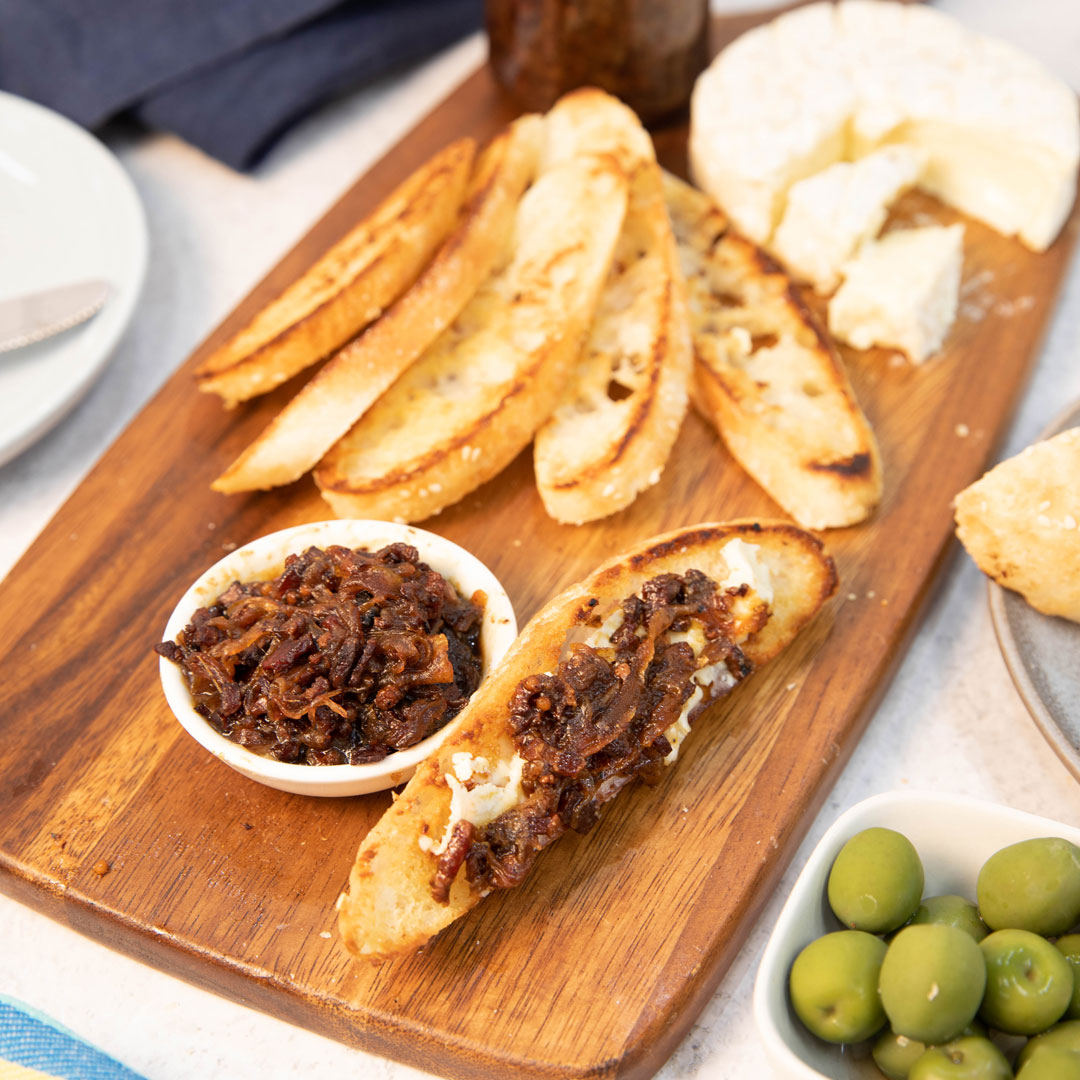 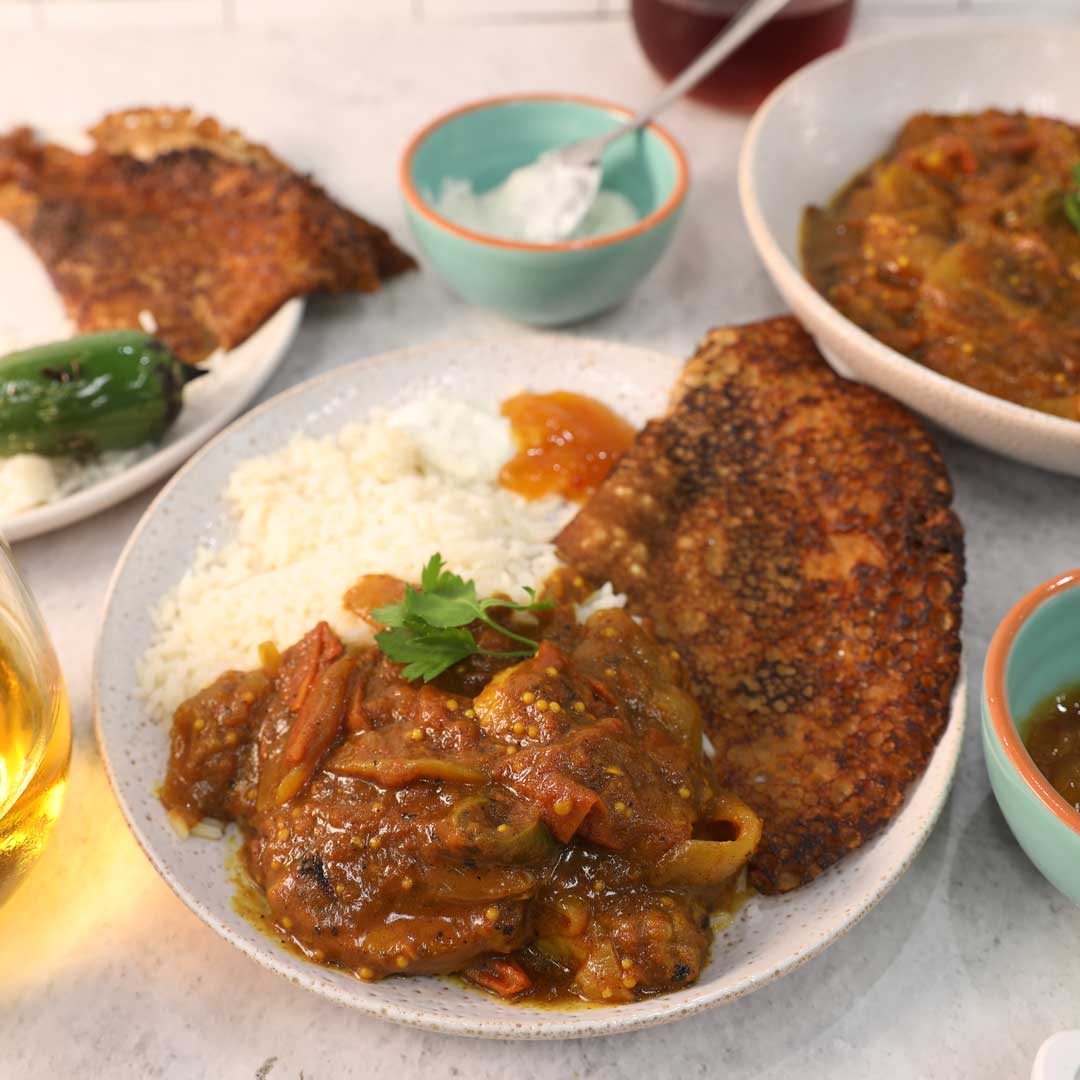 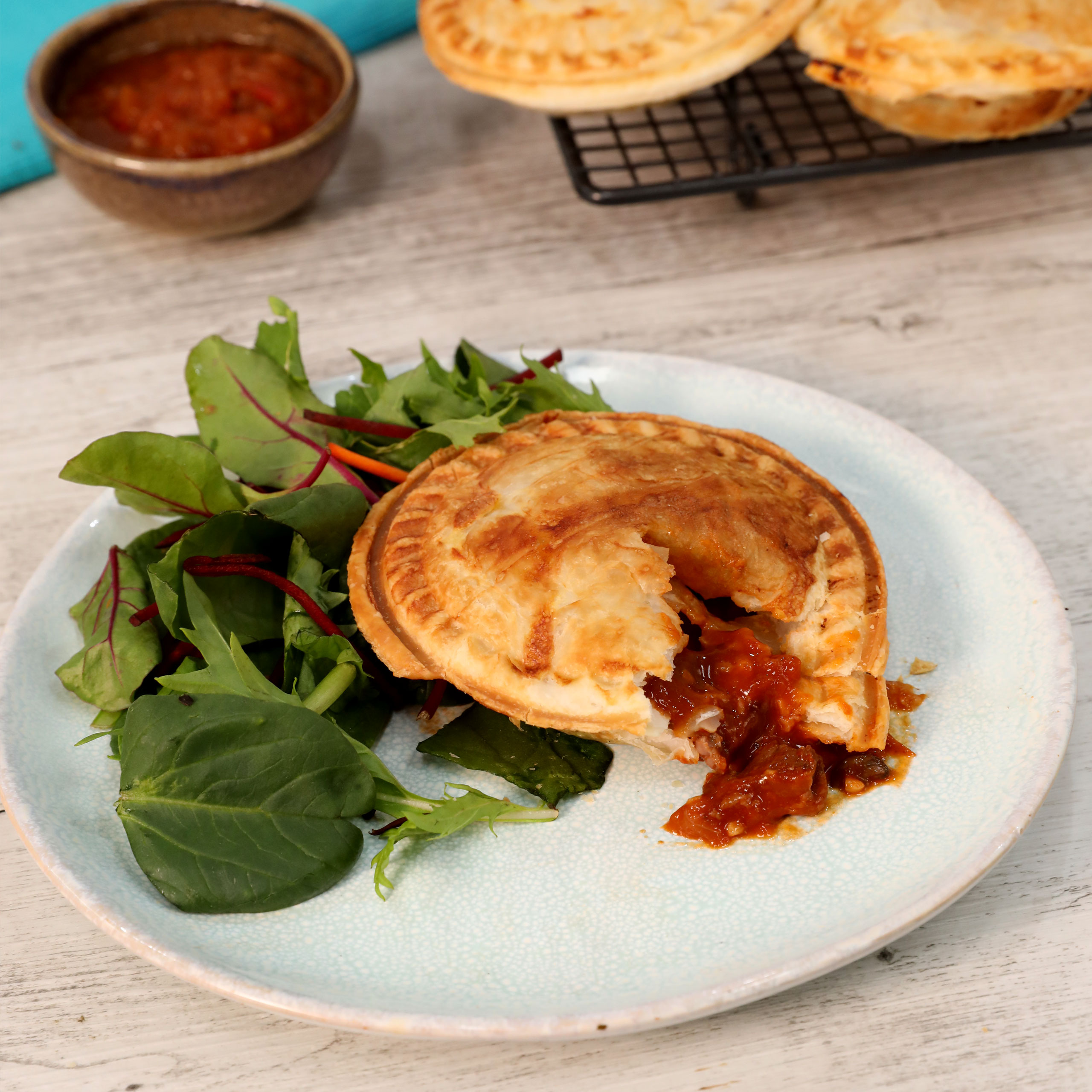 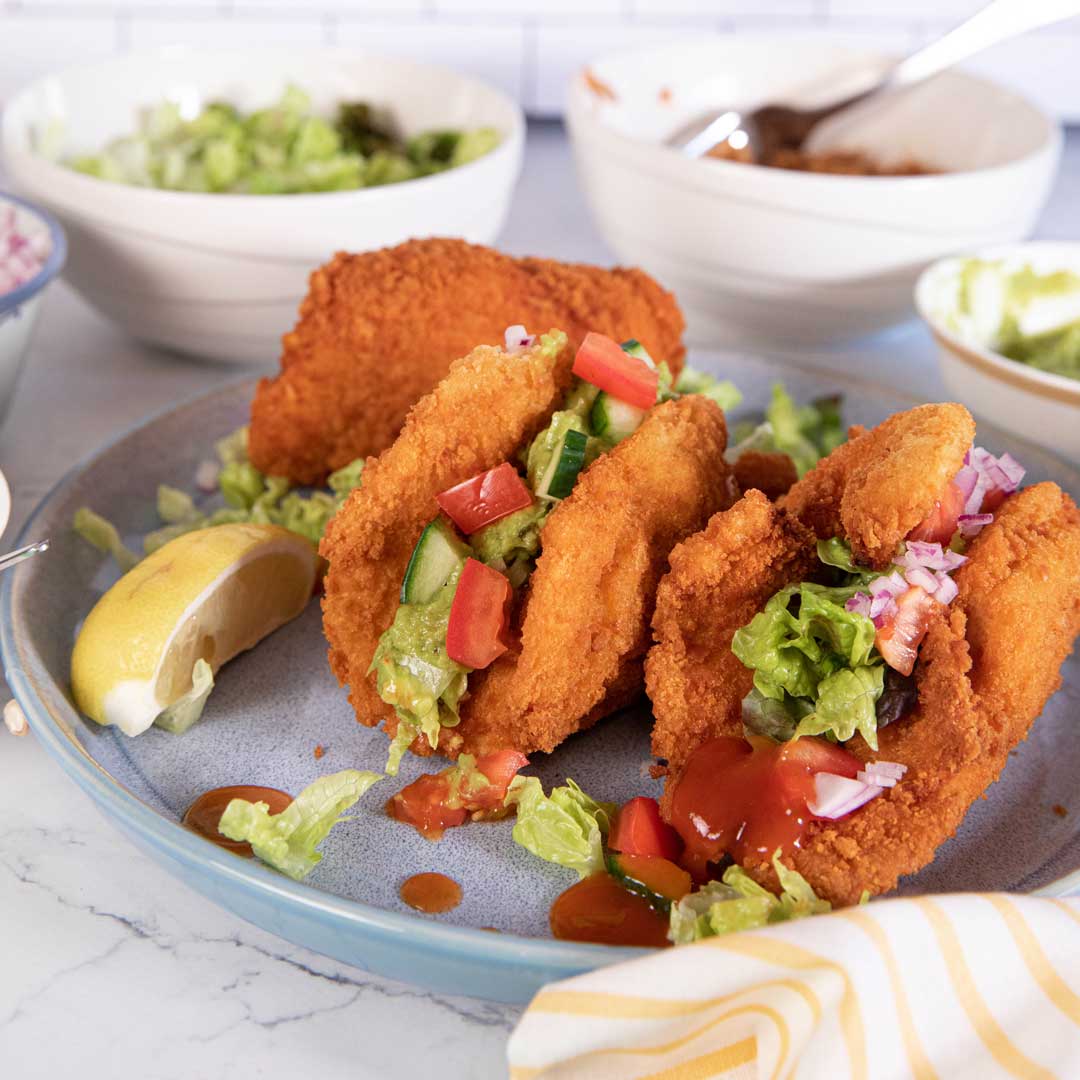 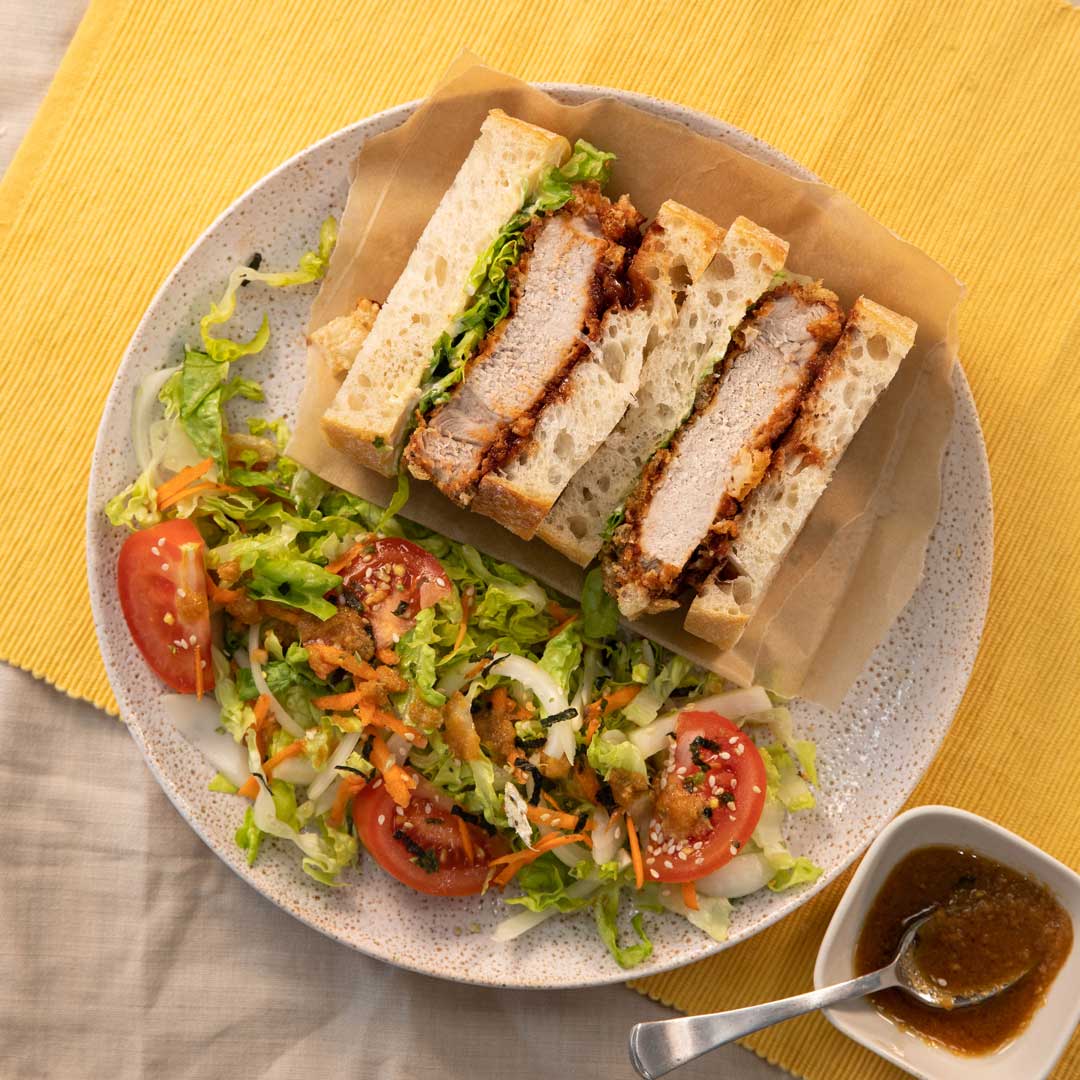 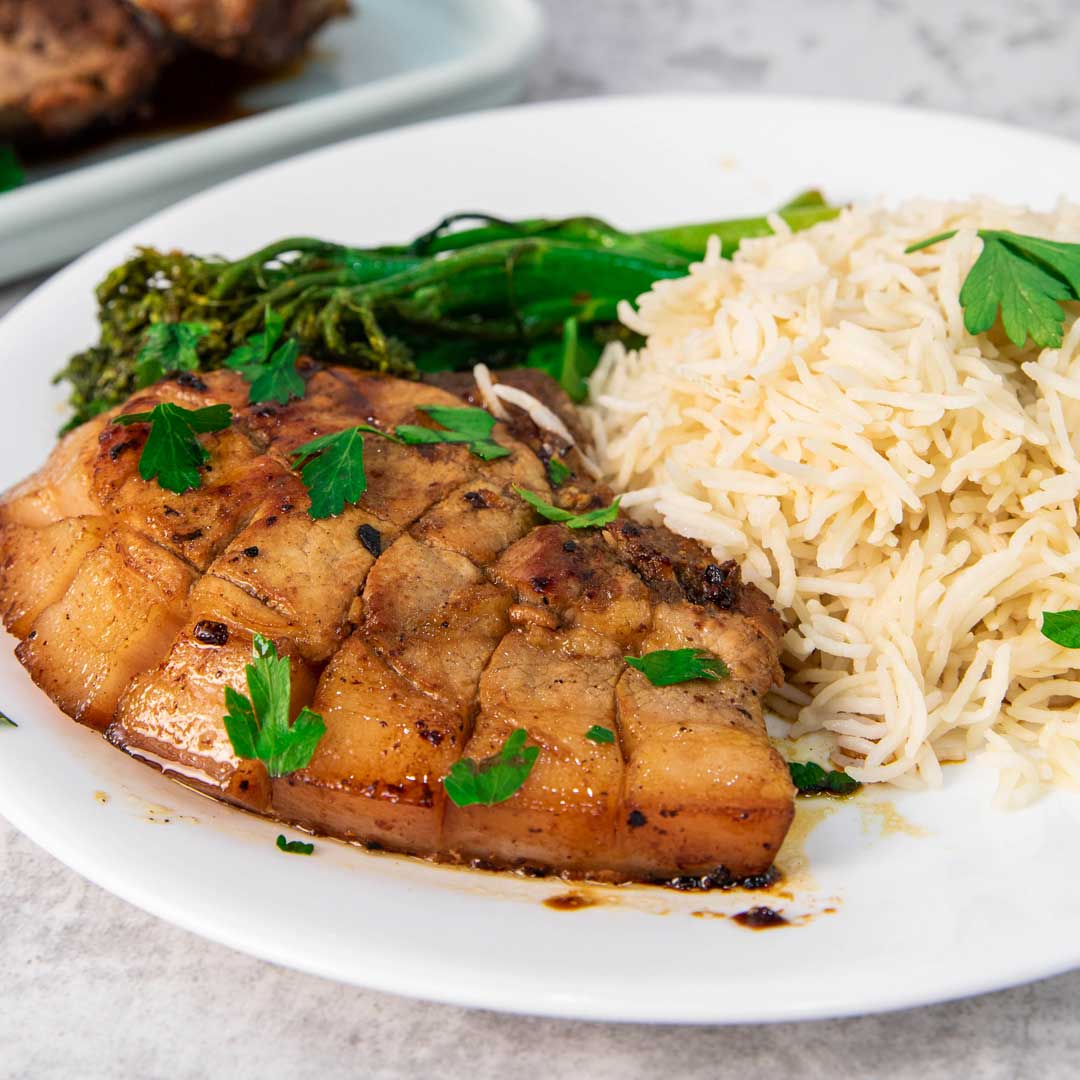 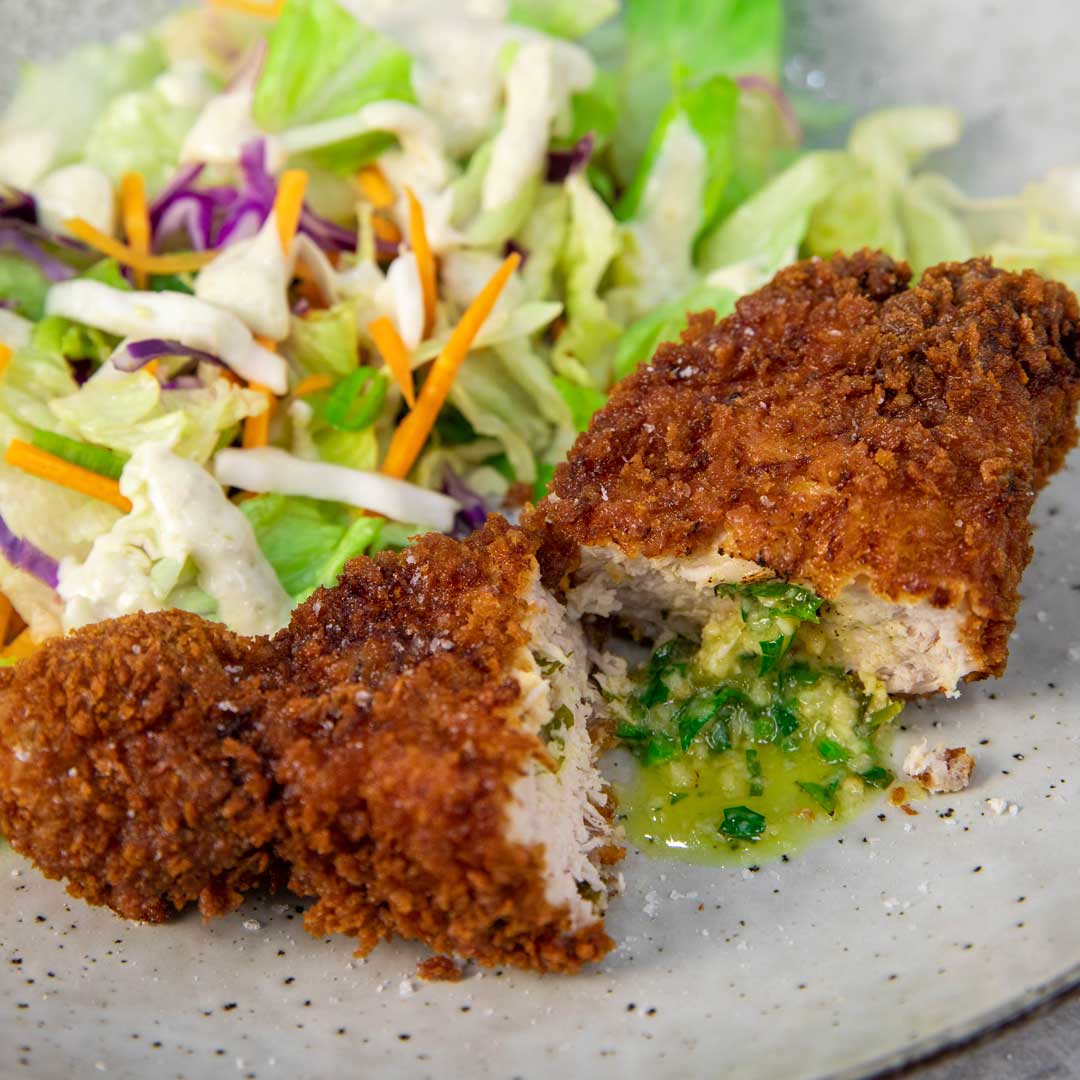 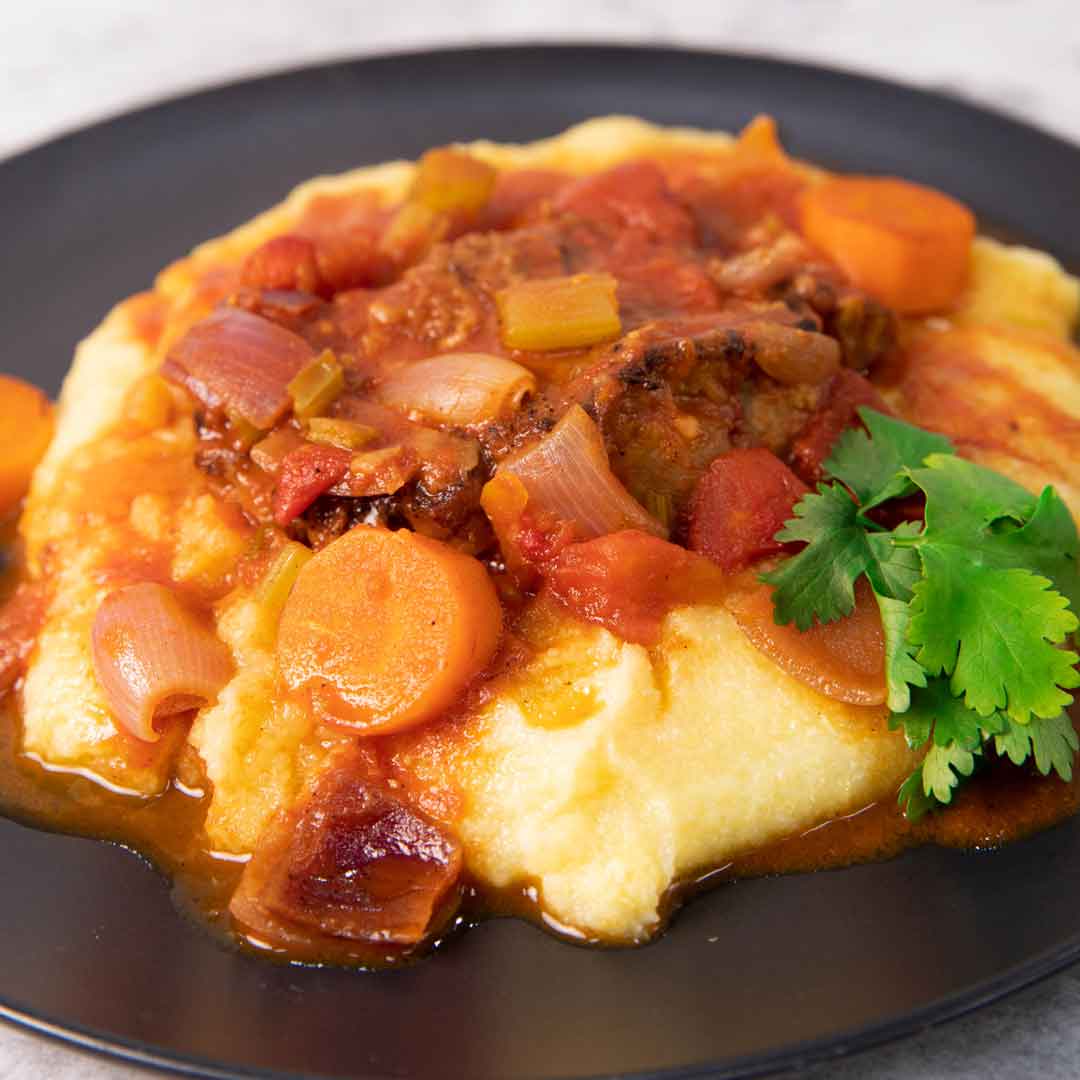 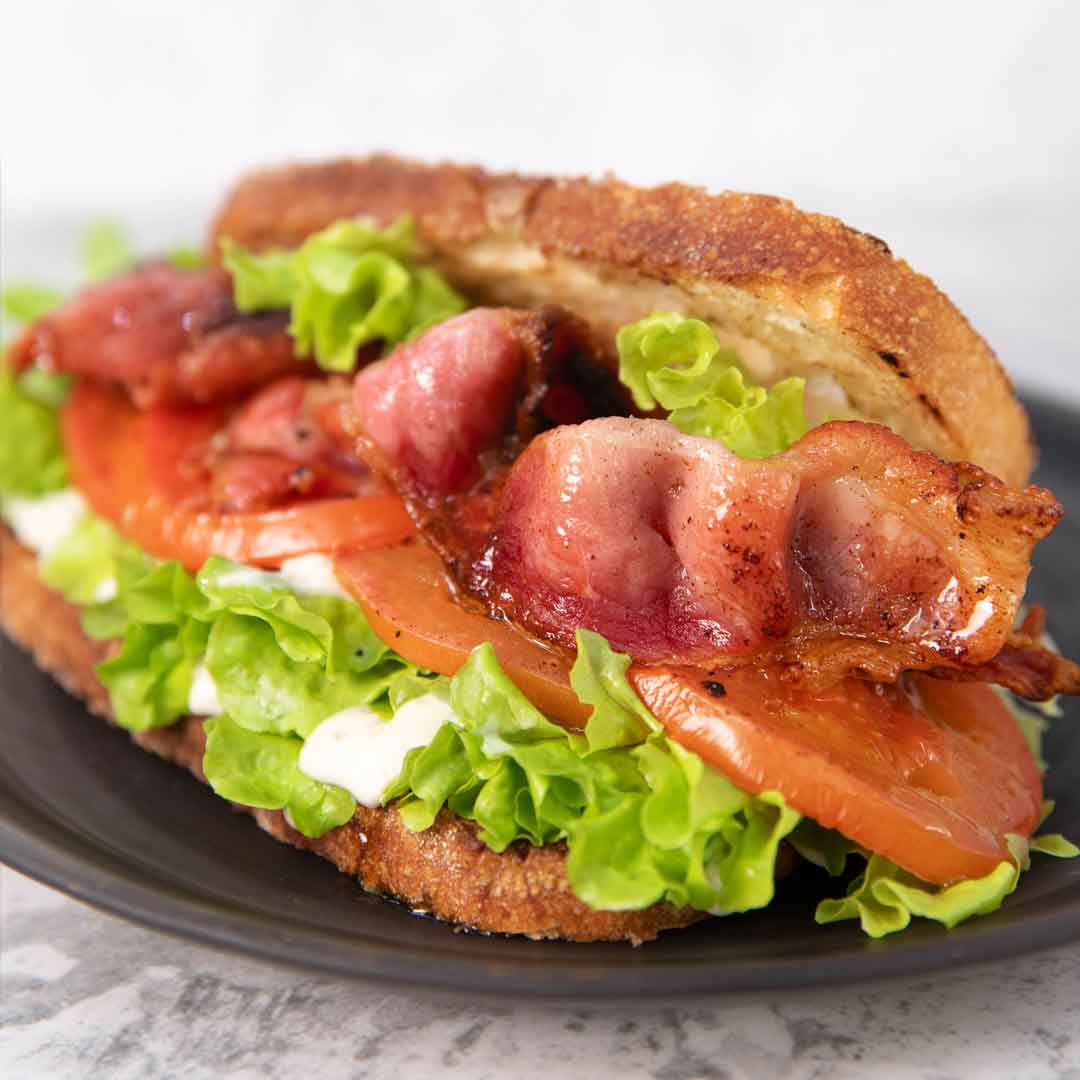 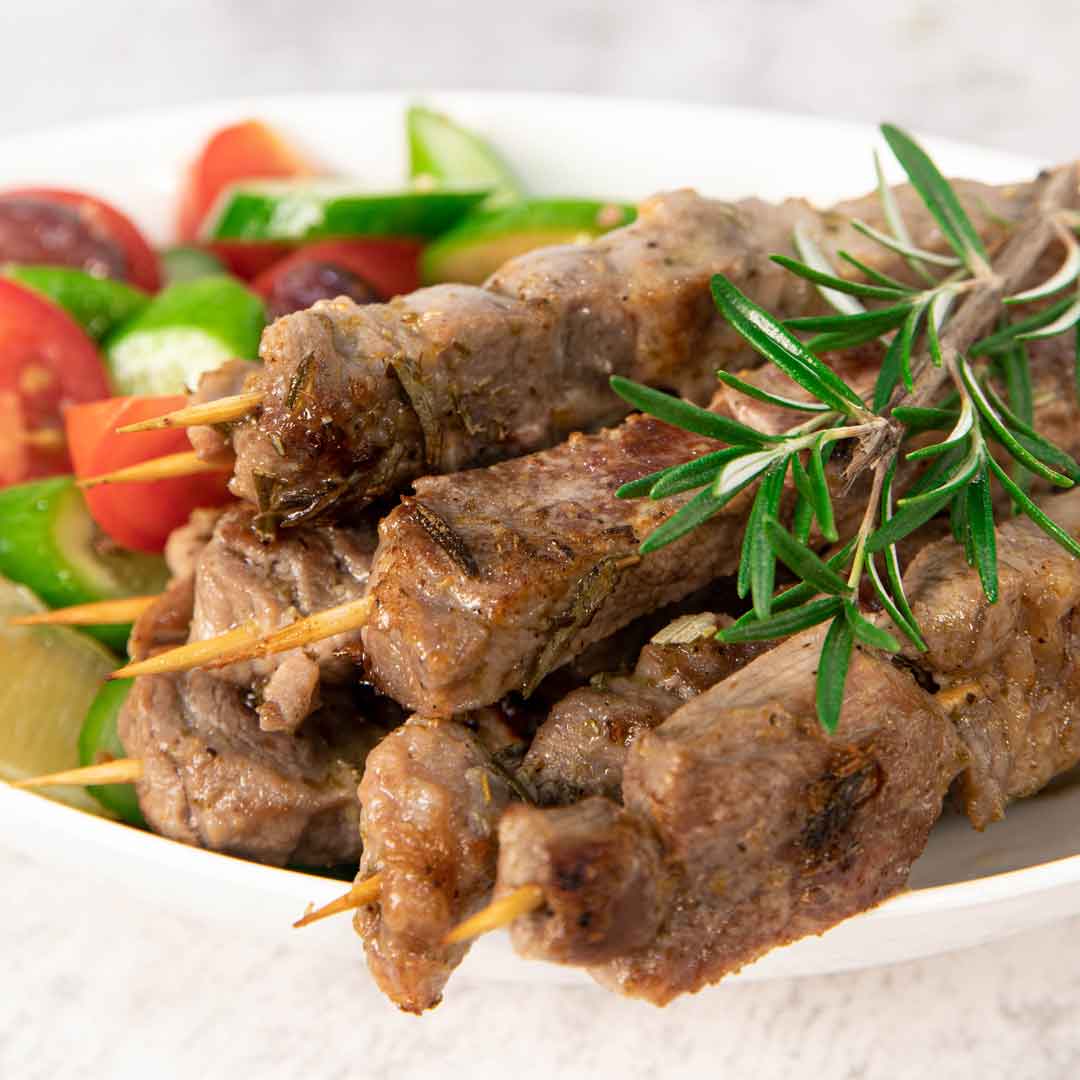 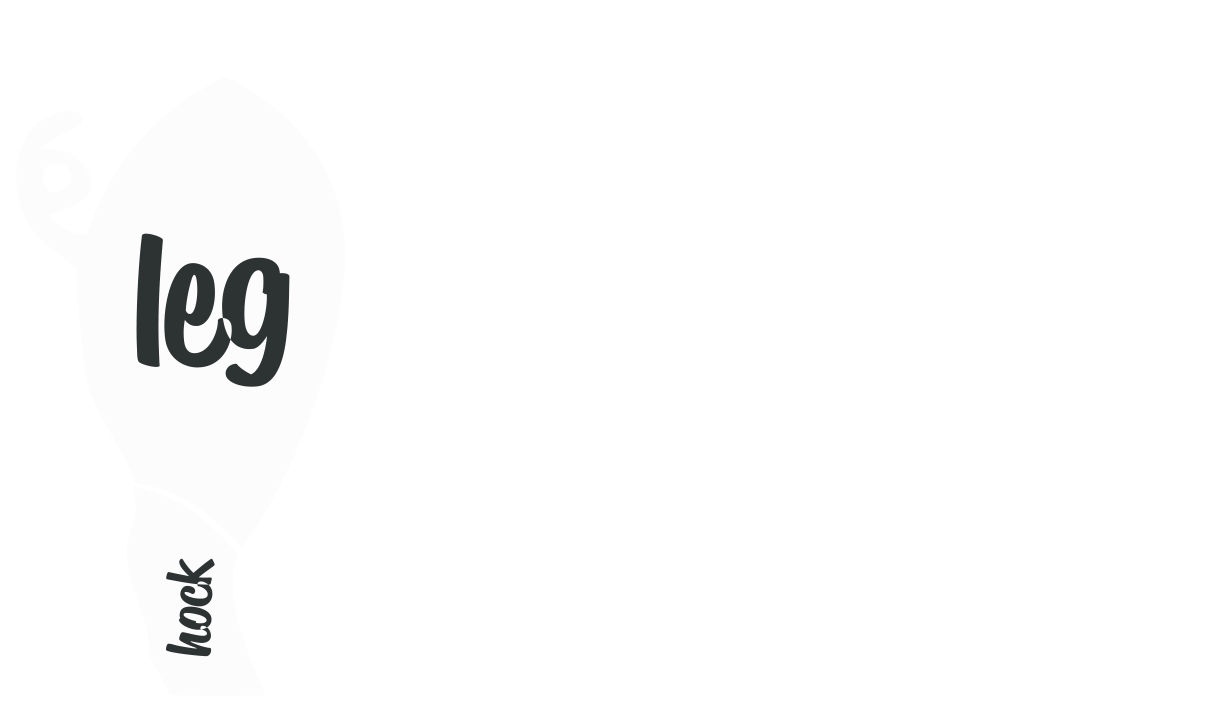 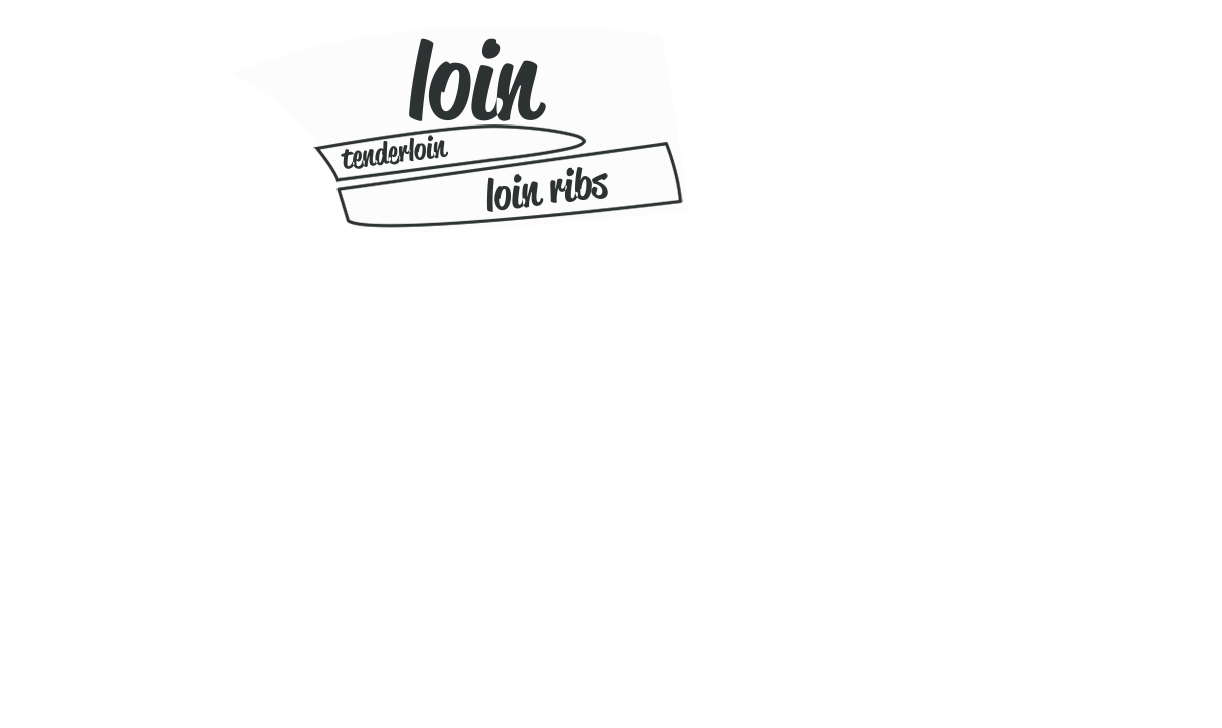 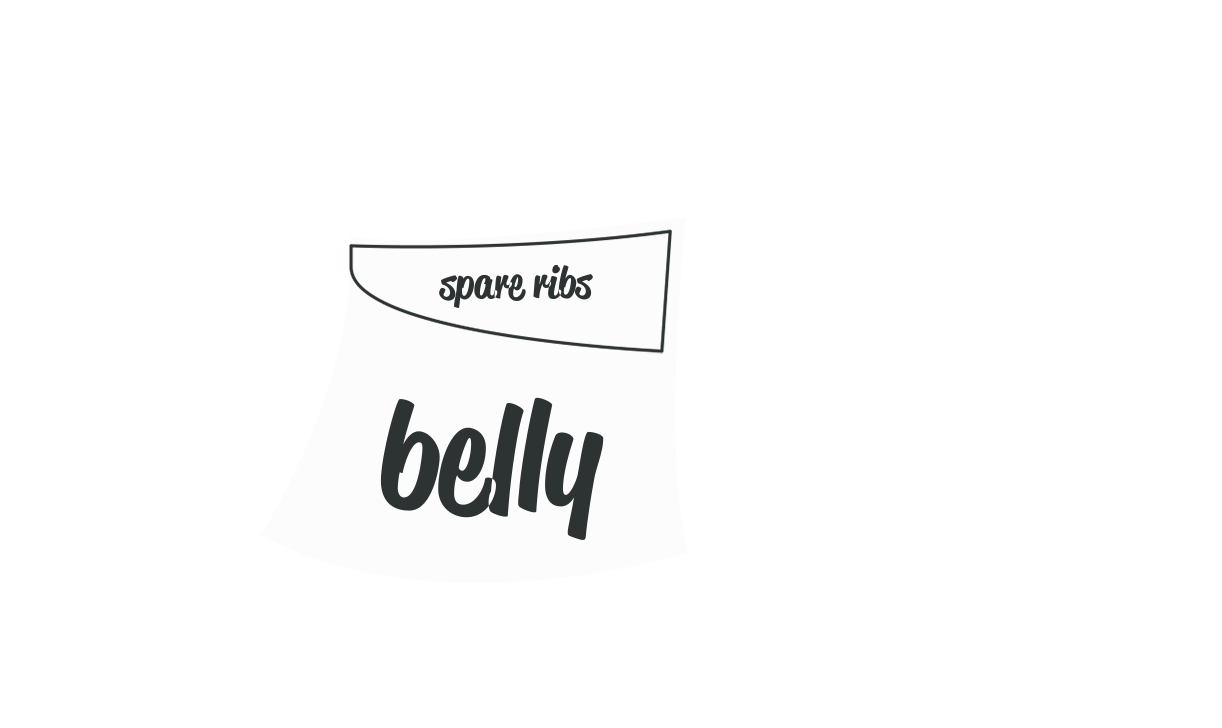 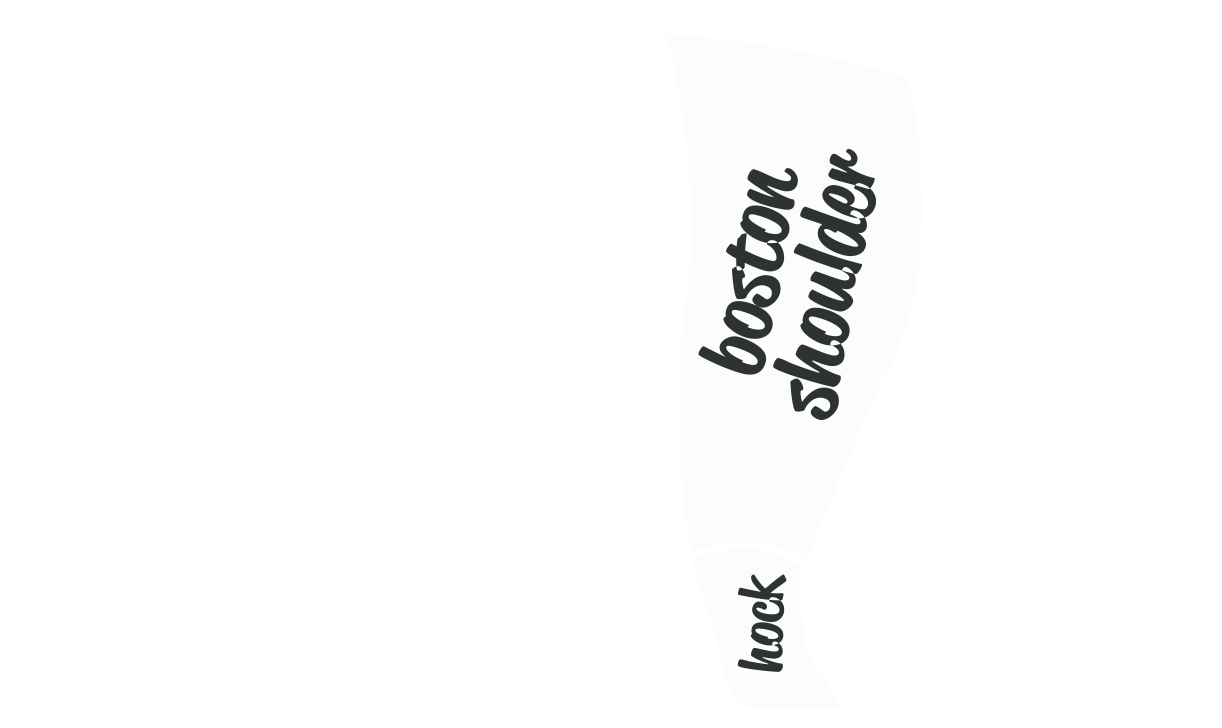 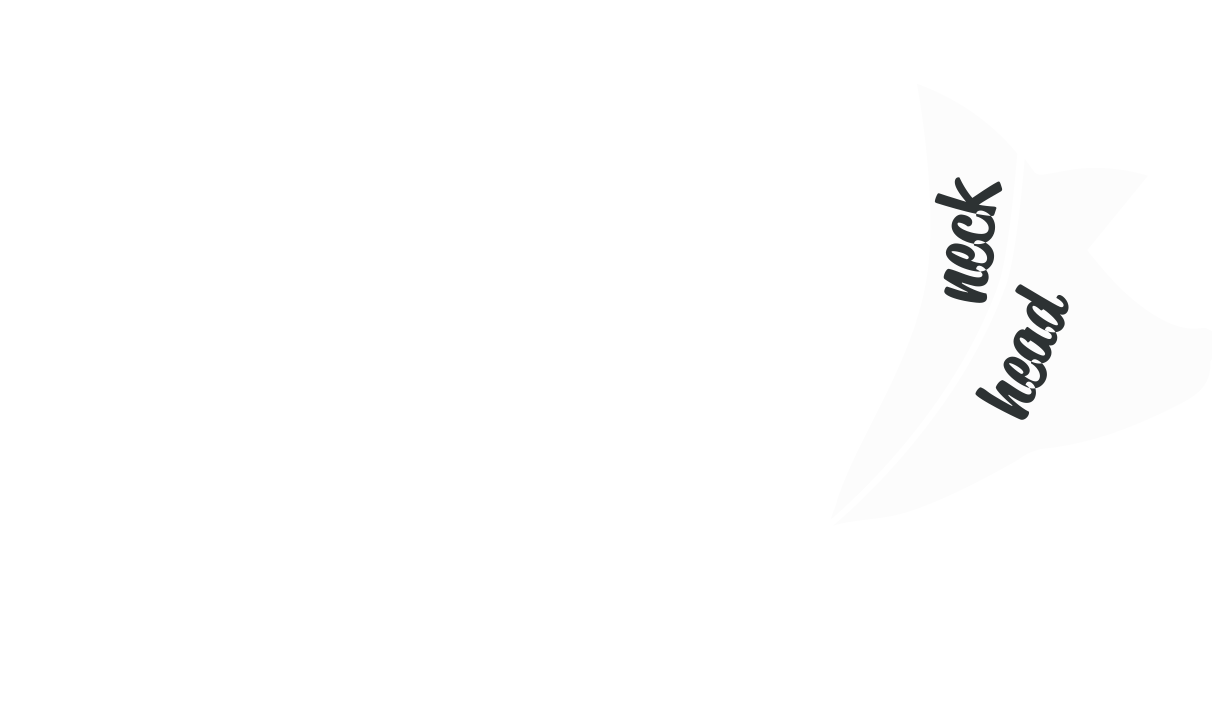